Here it is, my first blog. I have no medical training, but I’ve been married to Dr. Jeff Berry for almost 20 years, and much of my life is centered around The Southampton Pet Hospital, so I think I am qualified enough to give you a layperson’s version of various topics — and if I don’t know the answer, I’m lucky to have a boarded specialist I can ask any question I want without feeling stupid! I’ve chosen what some people refer to as “The Mother of All Emergencies”. You have probably heard it referred to as: twisted stomach; bloat; gastric or stomach torsion; gastric dilation/volvulus or GDV. Whatever you want to call it, this is a major medical emergency and time is of the essence treating it, so you knowing the signs and symptoms may save your dog’s life.

GDV’s aren’t an everyday occurrence at the Southampton Pet Hospital, but they aren’t uncommon either. In fact, we had a patient a few weeks ago who has come through surgery remarkably well and is alive and well because the people in his life were aware that something was amiss, and sought medical treatment.

So, what should you look for? Generally, the abdomen becomes enlarged because it is filling up with gas. It may feel hard to the touch, and your dog may be pacing, salivating, whining and trying to throw up by retching. This is a painful condition, but we all know, animals are good at hiding pain! The stomach basically blows up like a balloon, stretching it so much that the normal circulation of blood to and from the heart is cut off. It will twist 360 degrees, and unless surgery is performed in a timely manner, it is certain death.

The causes of GDV aren’t hard and fast rules—they are generalities that studies have shown many patients have in common. These include having a dog with a family history of GDV’s, being between the ages of 7-12, having a deep chest and a small waist, eating one large meal a day of dry food, being a fast eater (gulping down the food as quick as possible often leads to air being swallowed), drinking large amounts of water right after (or during) meals, and playing vigorously after eating (especially rolling). Generally, large breed dogs are at higher risk, but it isn’t unknown for it to happen in smaller dogs.

There are a few things you can do to help prevent this from happening to your dog. If you aren’t already feeding your dog a premium dog food, switch. Premium dog foods deliver a much higher source of nutrients and therefore, your dog doesn’t eat as much. Plus, many of the cheaper foods use a lot of fillers that tend to swell up when mixed with water. Another suggestion is to offer water all day, except right at meal times. Although many people feed their dogs once a day, it may be a good idea to break up the feedings to two or three times a day. And lastly, we all know about the rule of no swimming directly after eating. It is suggested that our dogs wait for an hour to have any vigorous exercise after eating. Walks around the block are okay, but no roughhousing, no matter how much fun they have doing it.

Lastly, one way to help prevent GDV’s is a gastropexy BEFORE it happens. I did this on my dog—well not me personally, but you get the idea. Basically, when my dog, Titan was being neutered, his stomach was attached to his rib cage so that it will be less likely to flip. This isn’t 100% certain, but the statistics show that an amazing number of stomach twisting could be avoided if every dog at risk did this procedure. Southampton Pet Hospital veterinarians offer this to all of our patients, but especially at time of sterilization because it only takes a few more minutes of surgery. In fact, with our new laparoscope, The Southampton Pet Hospital can do gastropexy with just the smallest of incisions, which is so much nicer when it comes to recovery.

If you have any questions or concerns, please contact your veterinarian. NOT ALL veterinarians feel comfortable with performing surgery in the case of an emergency GDV. It’s always nice to have a back up plan in case your current veterinarian doesn’t or has never done this surgery. Time is of the essence if this happens to you, and it is a good thing to plan ahead in case it does.

Remember, I am not a veterinarian. I’m his wife.

Back to the Blog 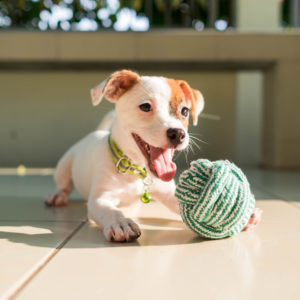 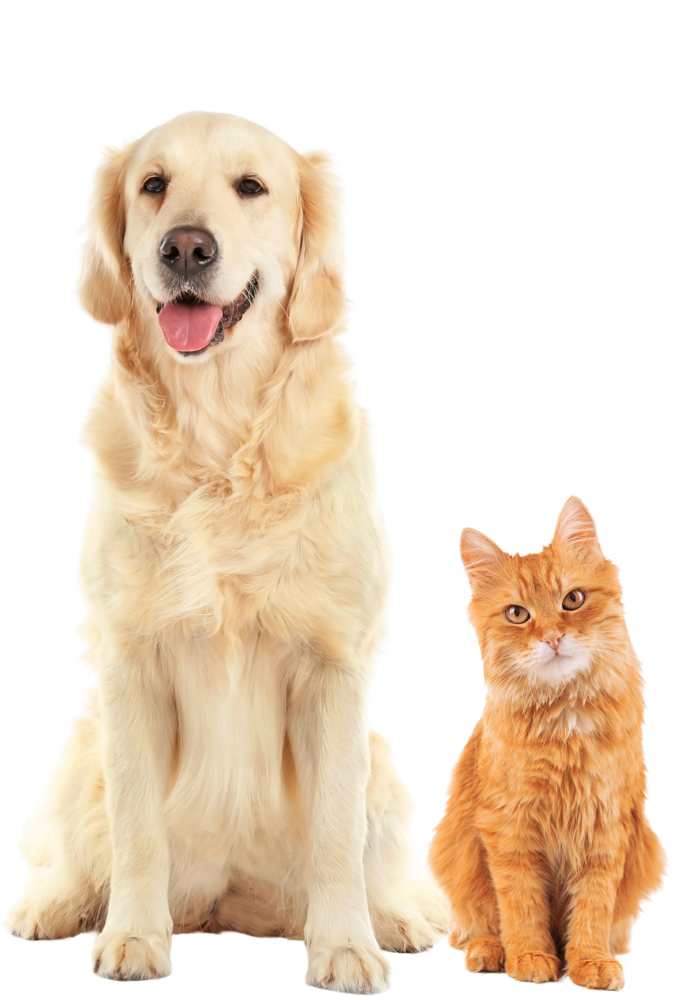